Evaluation of two disinfection systems for Legionella eradication from a hospital water supply. 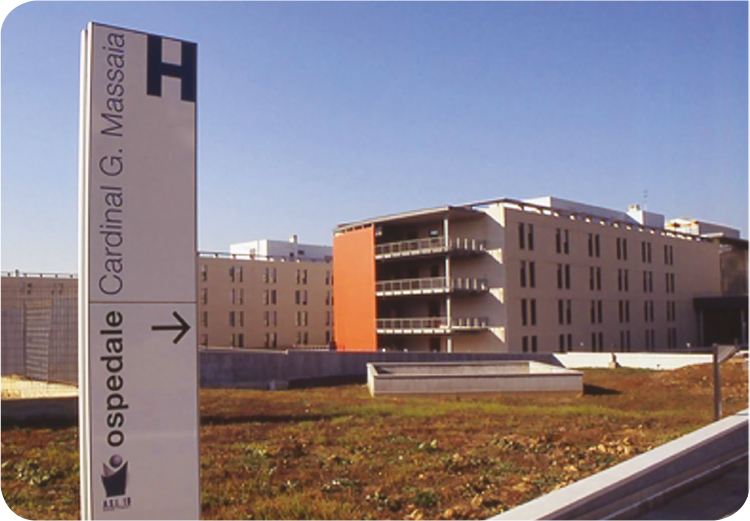 Recent outbreaks of Legionella in healthcare facilities and commercial buildings around Australia have raised valid concerns that existing Legionella management systems may not be as effective as once thought.

The active ingredient in Ecas4 (Electro-chemical anolyte solution) is hypochlorous acid, which is 80 times more effective than sodium hypochlorite in eliminating Legionella. Ecas4 also requires significantly less contact time to inactivate this harmful pathogen. Ecas4 both eliminates and prevents the biofilm that acts as the Legionella host in water piping systems, therefore providing superior eradication with less ongoing maintenance than is necessary for many existing water treatment systems.

In this issue and the next, we will present the outcomes of two real life hospital water management case studies in which Ecas4 has been applied, in both new and existing facilities.

Nosocomial infections are prevented using control measures against Legionella proliferation in the water distribution system. However, complete elimination of the bacteria has proved to be difficult to achieve with any disinfection approach. In this study the efficacy of two continuous dosing methods for the eradication of Legionella from a hospital water supply has been evaluated and compared.

Both approaches requires the continuous dosing of a biocide into the water system: System 1 involves the use of an electrochemically activated water (ECAS anolyte), containing hypochlorous acid at a neutral pH, while method 2 refers to a solution of hydrogen peroxide and silver. It is worth mentioning that the latter approach is not always applicable – for example, it is not permitted by German legislation, for the continuous treatment of drinking water.

The two continuous disinfection systems were installed in the hospital in two distinct water supplies, both located after the hot water tank but before its distribution. Seven points within each water system were chosen for analysis. Before systems installation, two samplings were performed; after installation and the beginning of the disinfection procedures, eight samplings were periodically performed for five months. A total of seventy samples were analyzed for each system. Cultures were performed following a standard quantitative protocol (detection limit: 20 cfu/L).

Samples (5 litres each) were concentrated by filtration; then, the washed suspensions were plated on BCYE, BMPA and MWY, incubated at 37°C for 15 days, to allow Legionella colonies counting and typing.

System 2: Pre-treatment samples from water supply 2 showed 180-24000 cfu/L. After starting the disinfection, at the level of 2 mg/L of hydrogen peroxide, the contamination was 20-15000 cfu/L; during the observation period the product showed variable concentrations and only in the second-last sampling, with higher concentration of product, the culture was negative. However, the contamination appeared again in the last sampling, with values up to 600 cfu/L.

System 1 proved to be effective in eradicating Legionella from the hospital water supply, with free chlorine concentration > 0.2 mg/L (level suggested by Italian legislation 0.2 mg/L). System 2, based on hydrogen peroxide and silver, was not efficient, at least at the concentration proposed by the manufacturer. For systemic disinfection modalities, the disinfectant levels must be carefully monitored.

Tables: Amount of Legionella in hot water supply line, hot water return line and on defined points-of-use in the building in the period October 2008 - June 2009.

This article was featured in The Australian Hospital Engineer Journal, Winter 2014 (pg 38-39)